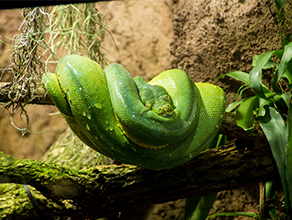 Happy birthday to the Snake! For those not familiar with SunBear’s Earth Astrology, those born from October 24 to November 21 have the Snake as their birth animal totem, which corresponds to the sun sign of Scorpio.

We can learn so much about our natural selves from the animal world, including how to be more efficient and balanced with our everyday energy.

Snakes are very adaptable to their environment, sometimes changing their color to blend more closely with landscape. They are highly sensitive to touch and vibrations. Snake is also the keeper of alignment with Grandfather Sun as it sheds its skin yearly.  Snake totem people are also highly adaptable and able to shed their old skin of thoughts, perceptions and philosophies when it’s time to transform into a new phase of life. Change may not come easily to a snake person, but when it does, it’s usually a permanent one.

Snake, especially the rattlesnake, is the teacher of the nagual (spiritual) enemies of fear and death.  Calling on the medicine of the Snake can assist the movement through fear and the many deaths that occur in life as a part of change and transformation.

Snake is also the protector of all the teacher plants and the healing herbs, and holds the secrets of spiritual sexuality, of Quodoushka. Snake totem people, contrary to a snake’s cold blood, can be highly sexual beings. Snake, along with the raven and crow, is a teacher of the Twenty Count, in that the sigils of the Twenty Count and the four Worlds are carried on its back. Along with communicating telepathically with other animals, snake is the protector of women’s lodges, and warns when you are out of alignment with the plant and mineral world.

Did you know that, throughout the world, there are approximately 2500 species of snake!  Living snakes are found on every continent except Antarctica, and on most smaller land masses; exceptions include some large islands, such as Ireland, Iceland, Greenland, the Hawaiian archipelago, and the islands of New Zealand.  Most species are non venomous and those that have venom use it primarily to kill and subdue prey rather than for self-defense.

What do you think? Where can you add a little snake medicine to your life? 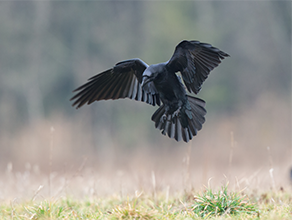 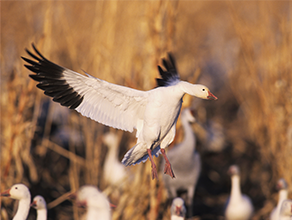 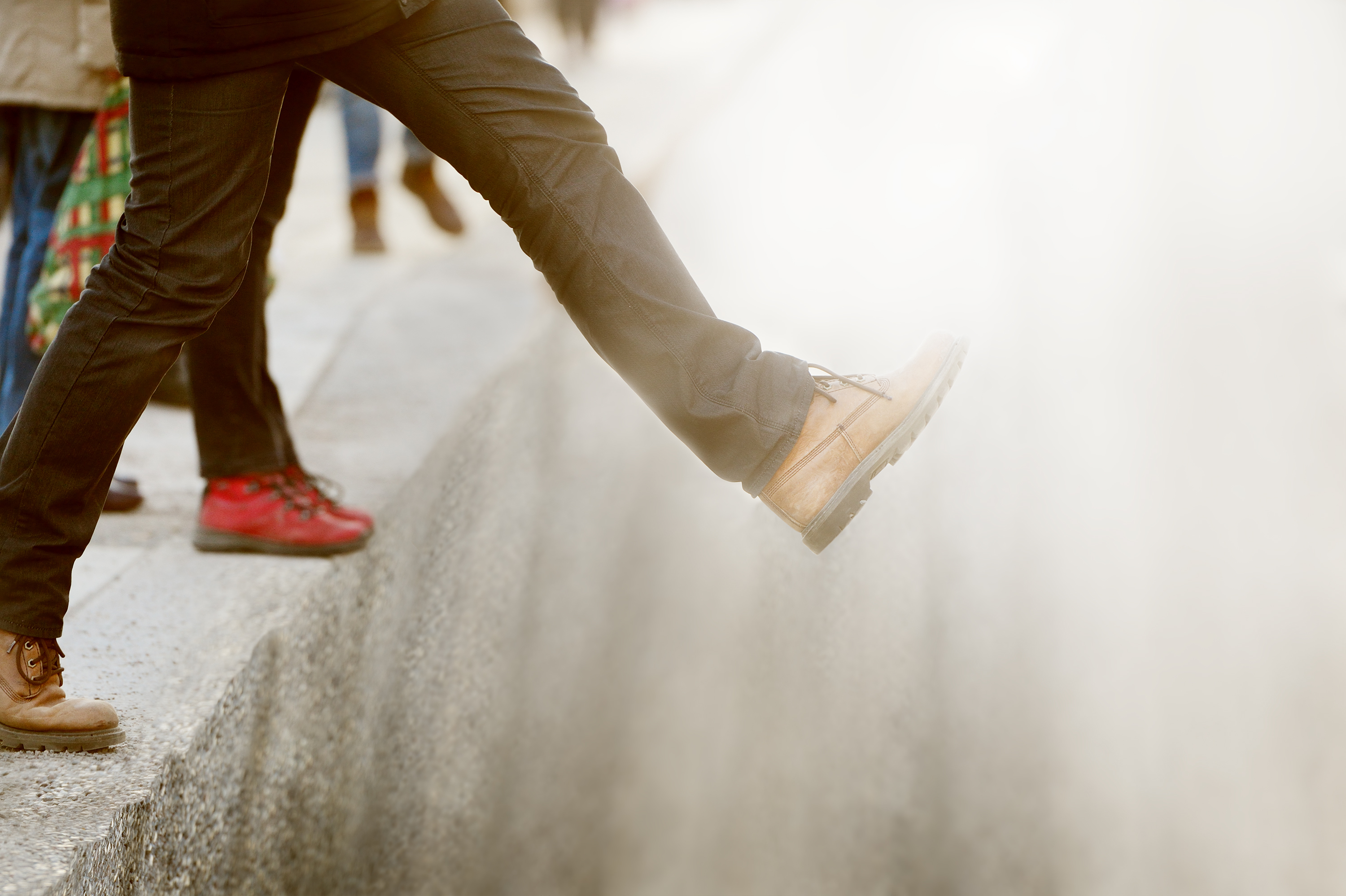 Face your Fear and be Fearless 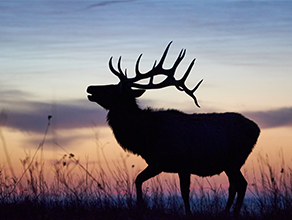