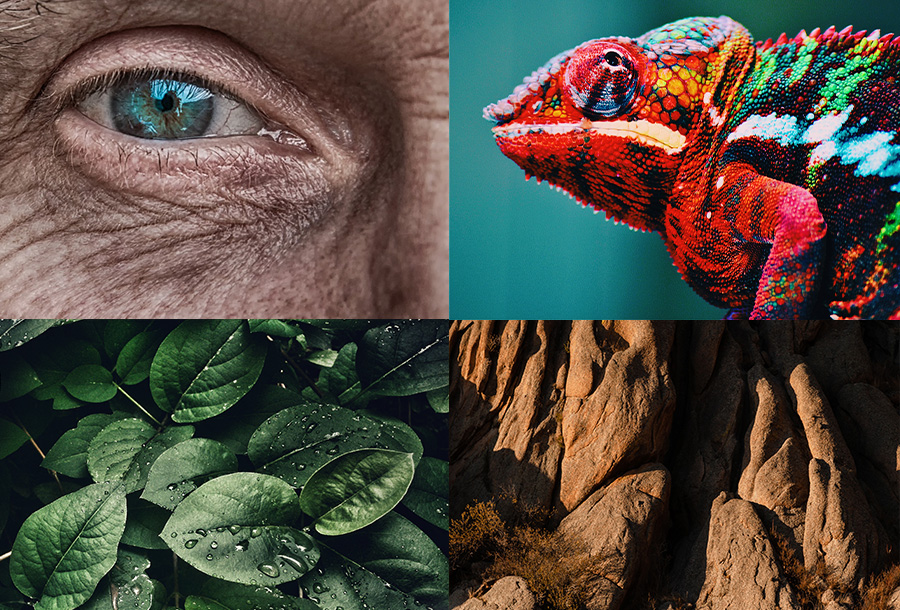 In the totality of Grandmother Earth there are four categories or “Worlds” as we call them. They correspond to the four directions. In our tradition, we often speak of these worlds as “children” or “people.” Though different in nature from humans, we relate to them with equal respect and honor. As varying forms of life, we are all children of Grandmother Earth, all manifestations of the creation of all substance form. Each of the Worlds carries and manifests energy within its own unique expression.

You will note later that each of the Worlds is depicted on a wheel of its own. We learned in Section #1 that wheels are not static. They are created to turn. Here is a good example of this. There are actually two ways of placing the Plant and Mineral Worlds on a wheel. The Mineral World is placed in the South (as the first world), yet its energy and song has a great deal to do with the West and the Earth element. The Plant World (as the second world) is placed in the West, yet its energy and song is that of the South and the Water element. The initial placement is from the point of view of the Great Spirit; the second is how we and the other children experience and relate to these Worlds. On this planet, first there was the Mineral World. When water was added to it, life became possible and the Plant World could be born. When first learning about the Worlds, learn the Mineral World as placed in the South and the Plant World in the West. When singing their song and calling to them in relation to their energetic expression as related to the elements, sing to the plants from the South and the minerals from the West. (See Figures 7 and 7A.)

Each of the Worlds have a gift which they give or teach to us—this is their medicine. 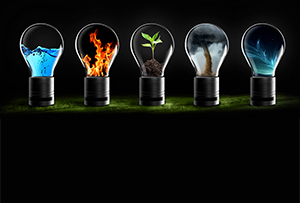 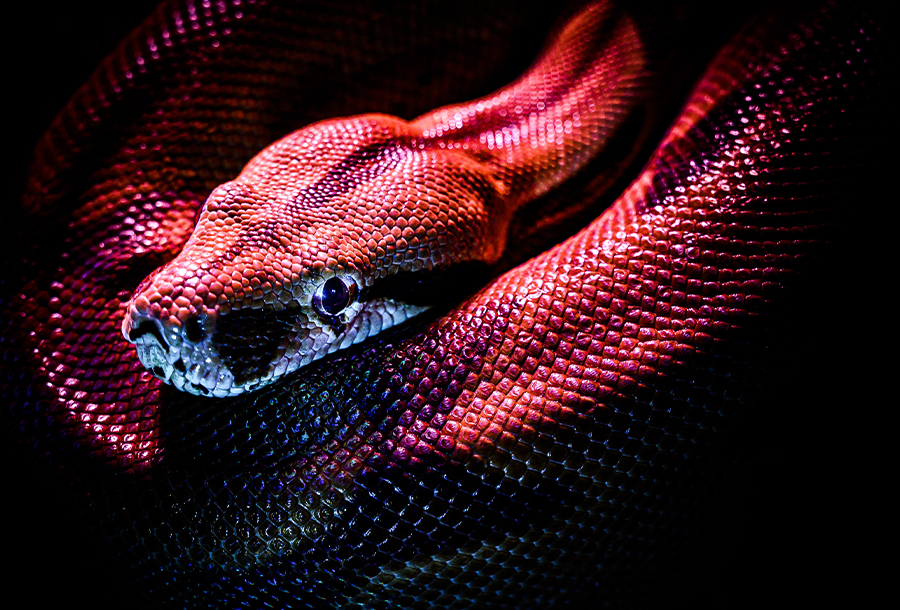 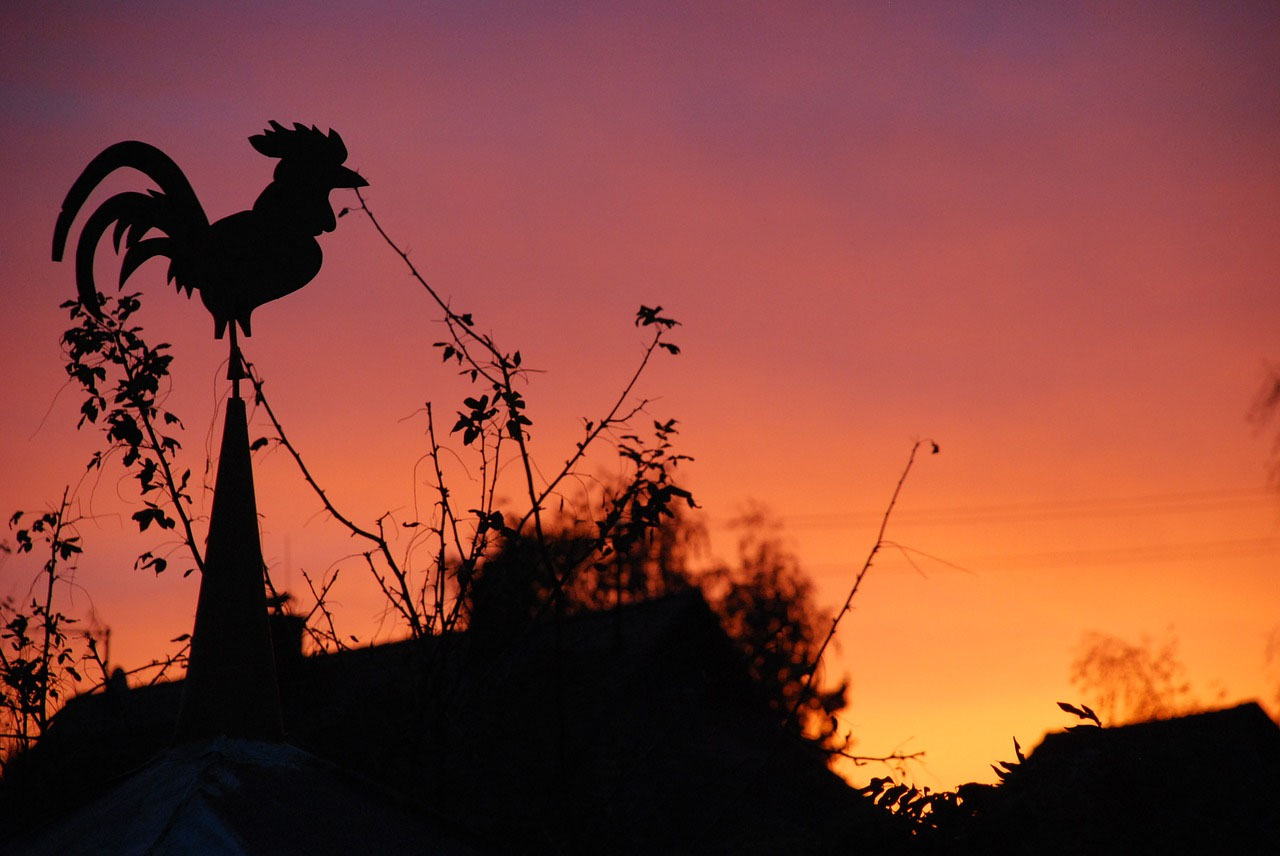